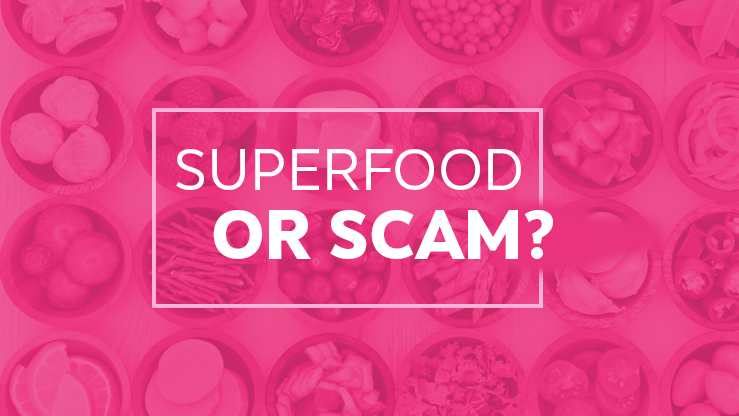 Whether you are a healthy eater or not, you must have heard of the term “Superfoods” by now. The question is, are they just a marketing scam or are these foods truly offering superior benefits to us? I recently read an enlightening review by the Harvard University School of Public Health that I thought I would share with you.

The word “superfood” can lead us to imagine a powerful food with special abilities like promoting weight loss or healing disease. There’s no scientifically based or regulated definition for superfood, but generally, a food is promoted to superfood status when it offers high levels of desirable nutrients, is linked to the prevention of a disease, or is believed to offer several simultaneous health benefits beyond its nutritional value. Its inclusion in the Merriam-Webster Dictionary affirms its widespread use, which defines a superfood as “a food (such as broccoli, sprouts, goji, or blueberries) that is rich in compounds (such as antioxidants, fiber, or fatty acids) considered beneficial to a person’s health.” 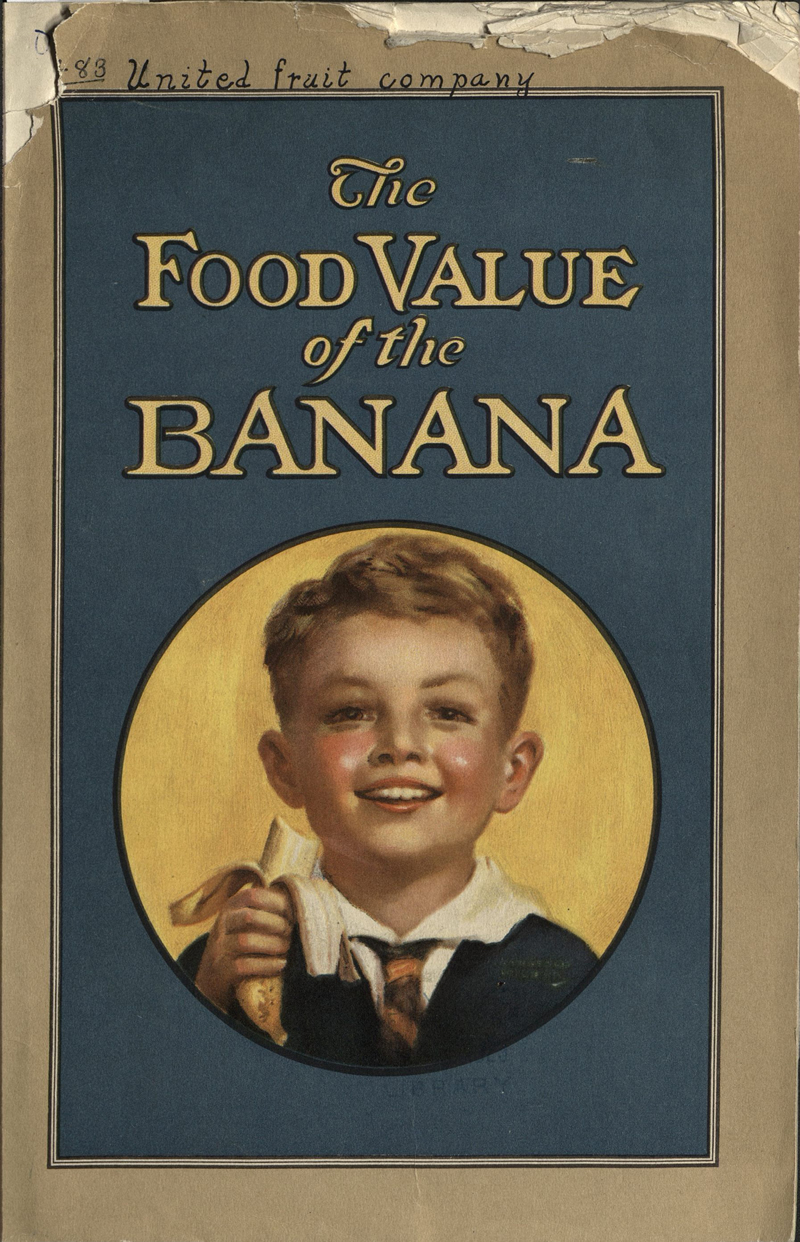 Where did the term superfood originate? Interestingly, not from those who formally study food, such as nutrition scientists and dietitians. The earliest recorded example may have taken place in the early 20th century around World War I, where the term “superfood” used as part of a food marketing strategy. In said case, the United Fruit Company initiated an enthusiastic advertising campaign to promote its major import of bananas. It published informational pamphlets including Points About Bananas and the Food Value of the Banana. [1] Initially the company had advertised the practicality of bananas in a daily diet, being cheap, nutritious, easily digested, available everywhere, good when cooked and not cooked, and sealed by nature in a germ-proof package. To spur people to eat more, they suggested adding bananas in cereal for breakfast, in salads for lunch, and fried with meat for dinner.

However, the popularity of the term soared after being publicized in medical journals, due to physicians publishing their findings of a banana diet to treat conditions like celiac disease and diabetes. [2] The American Medical Association announced that bananas in a child’s diet would provide relief for celiac disease or cure it (gluten had not yet been discovered as the true culprit). Bananas soon became synonymous with health and mothers made bananas a dietary staple for their children and infants even if they did not have celiac disease. The United Fruit Company included these health benefits in its promotional material and the popular press flaunted headlines about bananas, spawning the banana diet craze.

The difference in the 21st century is that information now travels at viral speed and a new superfood seems to pop up nearly every month. The essentials are in place: scientific research on a particular food, catchy headlines from the fast-paced mainstream media, as well as infomercials and marketing campaigns backed by the food industry.

Superfoods too, have substantially contributed to the billion-dollar food industry. According to a Nielson survey, consumers are willing to pay more for foods perceived as healthy, and health claims on labels seem to help. Interestingly, foods already perceived as healthy that also carry a health claim show the greatest sales. [3] This may be due to the official validation of a consumer’s perceived benefits about a healthful food, thus increasing the likelihood they will purchase it. The survey also shows that about 80% of respondents view such “food as medicine” (I am a deep believer too!) and foods that have been shown to prevent health problems like obesity, diabetes, hypertension and high cholesterol. No surprise then that plant-based foods like fruits, vegetables, and whole grains- which are generally perceived as health-promoting- often top superfoods lists.

The Bottom Line: Focus on a Super Plate, Not Just Superfoods

Superfoods are often nutritious but it’s clear that the term is more useful for driving sales than it is for providing optimal nutrition recommendations. A downside of superfoods is that the title alone may cause people to focus on a few specific foods, blinding them to other equally nutritious options that aren’t as hyped. Variety in our diet is important not only to gain the benefit of eating a wide array of essential vitamins and minerals, but also to prevent one from eating too much (or too little) of a particular nutrient. Adopting more balance in our diet also keeps our meals interesting and flavorful!

So yes, explore individual foods and learn how to select, prepare, and enjoy them—but don’t be distracted by the latest overhyped food or fad. Instead, focus on creating a “super plate” full of different healthy and flavorful foods. Also avoid foods and drinks that contain ingredients that are heavily processed even if they are derived from Superfoods, for example, protein extracts.

At Karviva, we believe the synergy among “superfoods” is more important than each individual superfood alone. By choosing the right combination of various super-ingredients, we create recipes that give us the healthy benefits that a single superfood ingredient cannot provide. Our well-balanced recipes for the Karviva Detox juice, Empower smoothie, and Boost coffee are prime examples. This is the essence of Far East medical science and many of our classic herbal remedies can never be replicated by one single compound or magic ingredient. It is the harmony among these wonderful ingredients which balances our Ying and Yang.