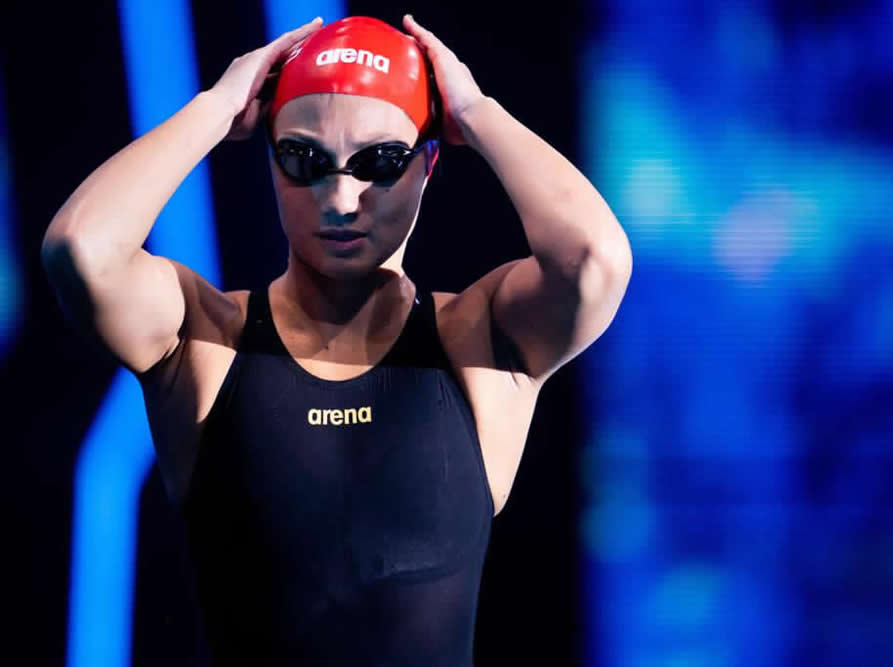 As she prepares to compete against the best in the world, Olympic swimmer Remedy Rule is fueling up with Karviva Beverages.   The company is excited to announce Rule as the newest ambassador of its plant-based prebiotic and antioxidant drinks.

Ms. Rule will compete in the 2020 Tokyo Olympics (occurring July 23 through August 8, 2021,) in the 100m and 200m Butterfly for the Philippine team.  Remedy practices a vegetarian diet and is an advocate for the environment.  She is a fan of Karviva’s sustainably-produced healthy drinks and has added the beverages to her training regimen.

Karviva founder, Dr. Angela Zeng, is excited about the new partnership.  She feels a kinship with the young athlete both as an Asian-American woman and as someone living out her passion to protect the environment and eat plant-based, whole nutrition.

“I am also impressed how she is working hard to realize her Olympic dreams,” says Zeng, “She worked very hard as a collegiate athlete and now will represent the Philippine national team.”

As co-captain at the University of Texas, Remedy Rule led her team to an undefeated dual meet season and top 5 finish at the NCAA Division 1 Women’s Swimming and Diving Championships.  In 2019, she competed in the International Swim League, the first-ever professional swim league, posting the 5th fastest 200 short course meters butterfly in the world.  Rule represented the Philippines in the 2019 Southeast Asican games where she medaled in five events.

After the Olympics, Rule plans to begin her graduate studies in Marine Biology with an emphasis in coral reef restoration at the University of Miami.