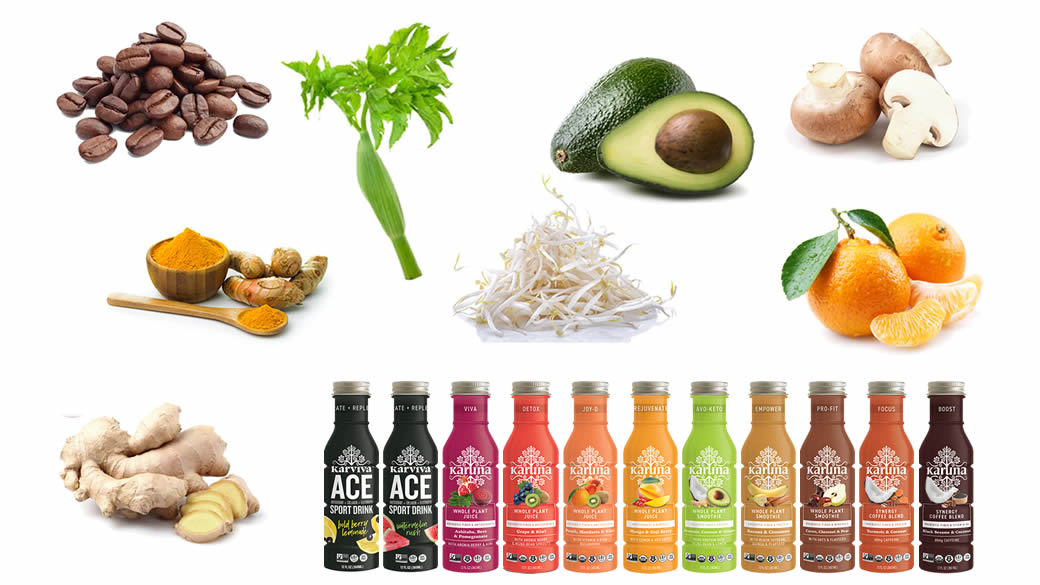 During the outbreak of COVID-19, people turn to natural food and remedies with immunity boosting capabilities. It has been well demonstrated that natural antioxidants play an important role in maintaining and strengthening our immune system. If you agree pathogens including viruses are products of nature, then the antioxidants are the antidotes Mother Nature gives us.

Antioxidants are biochemical compounds found in your food (especially plants) that delay damage or injury to the cells in your body. Antioxidants delay cellular damage by removing waste products in cells before they can do further damage. They’re released from the food you eat through digestion, absorbed, and travel via your bloodstream and ultimately into your cells. Some antioxidants are produced naturally in your body and at the same time are also available as dietary supplements.

Potent Antioxidants You Can Easily Find In Natural Food & Drinks

Note: Other antioxidants like vitamins A, C, E and the mineral selenium also have wonderful antioxidant properties and at the same time exert other positive and beneficial effects.

Remember, when somebody talks about antioxidants, they may be referring to a compound, food, or a compound in the food. Natural foods and drinks are always the best source for antioxidants. Karviva Whole Plant Wellness Drinks and Karviva Sport Recovery Drinks all contain natural antioxidants which are convenient and safe way to keep up your daily antioxidants intake. If you are taking them as supplement forms, it’s best to consult your primary healthcare provider, especially if you have a medical condition or are taking any medications.