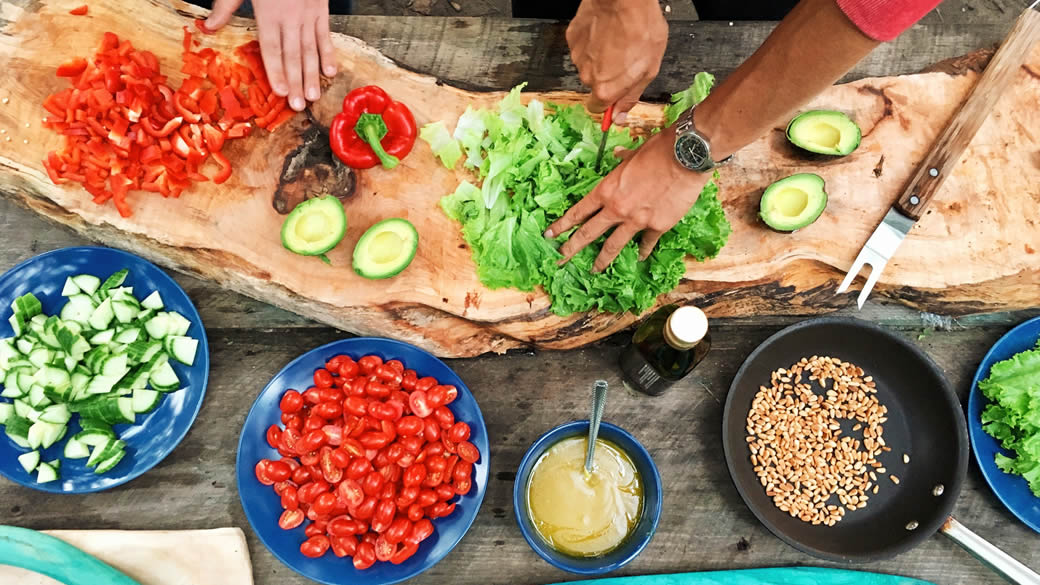 Rising obesity, sounds like an old topic to you, right? According to a report by Harvard School of Public Health, two out of three adults and one out of three children in the United States are overweight or obese, and the nation spends an estimated $190 billion a year treating obesity-related health conditions. We are well aware of this issue and have been trying every possible solution to fix it. Every year, we hear advice from weight loss experts about different diets, some making it sound like there is a magic solution for weight loss.

But are we doing any better compared to a decade ago, or even just a few years ago? The answer is “No” as shown by the statistics in the graph below, and all know part of the driving force of this worrisome epidemiology is due to our addiction to sugar. Rising consumption of sugary drinks has been a major contributor to the obesity epidemic. A typical 20-ounce soda contains 15 to 18 teaspoons of sugar and upwards of 240 calories. A 64-ounce fountain cola drink could have up to 700 calories. People who drink this “liquid candy” do not feel as full as if they had eaten the same calories from solid food and do not compensate by eating less. Due to the challenges that 2020 presented, people may have turned to sugar for comfort even more often than they had in the past. 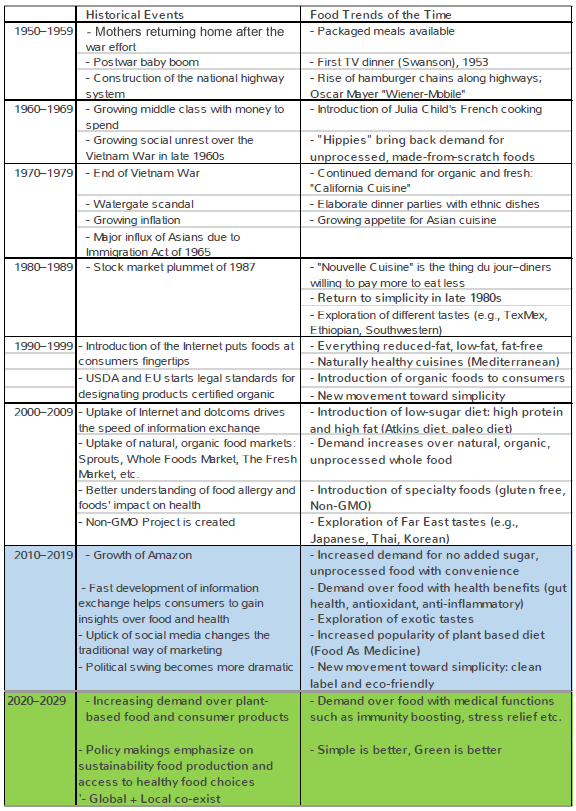 So how about we eliminate sugar from our diet, will that save the world? The shocking answer based on studies is “No”. Based on an article by Tom Naughton, sugar can’t be the main driver of obesity, because rates of obesity have continued to rise while sugar consumption has been going down. That statement is based on data showing that our sugar consumption has dropped by around 15% over the last decade or two, depending on which figures you use. Meanwhile, rates of obesity have continued to climb. Naughton believes particular oils and refined grains share a chunk of the blame. How about I tell you, it is the food and drinks made of heavily processed ingredients? Think about this, what is the common theme among three bad-for-you elements in a diet, including sugar, terrible oils and refined grains? They are all deeply processed! As a species, human beings were never exposed to any heavily processed food until after World War II. Then, what happened? Raising obesity rates and diseases associated with it. To make it more obvious, I would like to present the table below to you: the American dietary history and the key factors contributing to it.

Our ties with Mother Nature were severely reduced because we wanted convenience and quick fixes for everything. We invented many ways to process foods, and finally got to a point where we were eating too many man-made foods made of chemicals! Most ironically, the scientists were very proud of these inventions, as we removed the inconsistency and variabilities that are natural to whole foods. Trained as a medical researcher myself, I have to confess we don’t like variations and we feel good when we can repeat experiments with the same results. However, Mother Nature doesn’t create natural produce with the same look and same texture. How often can we pick two apples that look exactly the same?

So, what is the outlook? I am actually glad to say the trends these days are actually leading us in the right direction: simple, minimally-processed ingredients, plant-based diets, as well as organic and Non-GMO foods. Please remember, the closer bond you have with Mother Nature, the healthier you will become. My simple rule of thumb when picking up a prepared food or drink is to ask, can I cook with each item listed in the ingredient list? The ultimate goal is to cook with real food, which is the key to a healthy lifestyle.