Heidi Marie Harris is the Associate Concertmaster of the St. Louis Symphony Orchestra. Her first job with the SLSO was as a section violinist, which she won while still attending the New England Conservatory during her senior year of college. A few years later she secured a section position in the Chicago Symphony where she remained for three years. Ms. Harris then returned to St. Louis as the Assistant Concertmaster and shortly thereafter earned her current position as Associate Concertmaster. 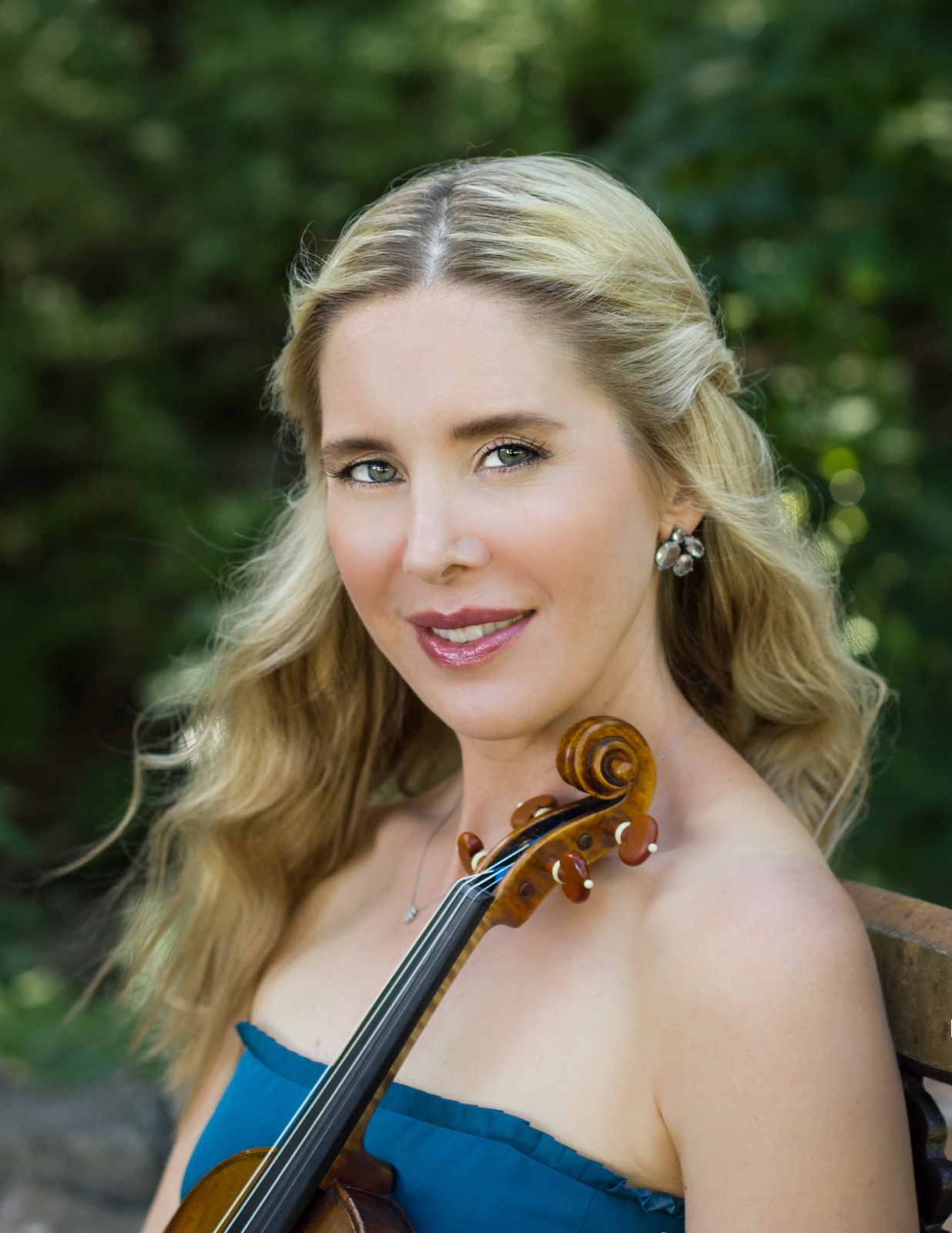 Ms. Harris began her musical studies on the piano at age three and began studying the violin at age four. At age 13 she made her solo debut with the Utah Symphony under the baton of Joseph Silverstein, returning again to solo with the same orchestra at ages 15 and 19. After graduating high school from the Interlochen Arts Academy, Ms. Harris earned her Bachelor of Music degree from the New England Conservatory, attending under full scholarship. Ms. Harris also served as an extra violinist in the Boston Symphony Orchestra under Seiji Ozawa, and participated in recordings with Bernard Haitink and tours with the Boston Symphony while still in school.

Ms. Harris’ solo career has included recitals in the U.S. and Europe in such venues as the Isabella Stewart Gardner Museum in Boston and the Mozarteum in Germany. In her concerto appearances with the St. Louis Symphony, Ms. Harris has worked with maestros Nicholas McGegan, David Robertson, Leonard Slatkin, and John Storgards conducting. As well as recitals and solo performances, Ms. Harris has served as guest concertmaster for the Amarillo Symphony, the Phoenix Symphony, and the Seattle Symphony.

Ms. Harris currently teaches violin students privately, as well as through Webster University in St. Louis where she is a member of the adjunct faculty.

In 2010 Ms. Harris was presented with the Mabel Dorn Reeder Award. This award is given every five years and was created to recognize exceptional musical leadership, as well as contributions to the community. Ms. Harris was the first person to be honored with this award.

Ms. Harris is pleased to support the Karviva brand and products because of our consciousness to health and sustainability.

"I trust Karviva, and I am so grateful for their products which are made with ingredients from the earth, from people that truly care about health and wellbeing. Karviva contains absolutely no processed ingredients or artificial sweeteners, and as a result, when I drink Karviva my whole body feels balanced and invigorated! I sense that I'm drinking something pure, almost directly from Mother Nature. Thank you, Karviva for caring about my health, and for creating products that are both readily available and truly good for me!"

Our Brand Ambassadors choose to support the Karviva brand because we align with their values. Our foundation is deeply rooted in our belief that creating delicious products from wholesome, simple ingredients, being active and striving for compassion for all. If you are interested in becoming a brand ambassador, please contact us at [email protected].

Stay tuned! Our brand ambassadors will continue to be announced on our blog.